Heritage & Freedom Fest prides itself on bringing some of the best national recording artists to the St. Louis Metro Area for free concerts. Enjoy the best in local, regional and national artists on July 3 and July 4 on the Main Stage!

Cheap Trick are an indisputable American institution, beloved around the globe since 1973 for their instantly identifiable, hugely influential, brand of pop rock ‘n’ roll. The band – Robin Zander (vocals, rhythm guitar), Rick Nielsen (lead guitar), Tom Petersson (bass guitar), and Daxx Nielsen (drums) – are truly one of a kind, power pop pioneers with an unparalleled streak of certifiably classic tunes, spanning “Surrender” and “I Want You To Want Me” to “Dream Police” and the worldwide #1 hit single, “The Flame.”

Now well into their fourth decade, the band is among the most active and successful in music history with featured appearances on over 20 movie soundtracks, more than 40 international gold and platinum certifications, a myriad of awards and industry honors, and total record sales in excess of 20 million. Surely among rock’s greatest live acts, Cheap Trick continues to spend much of their time on the road. 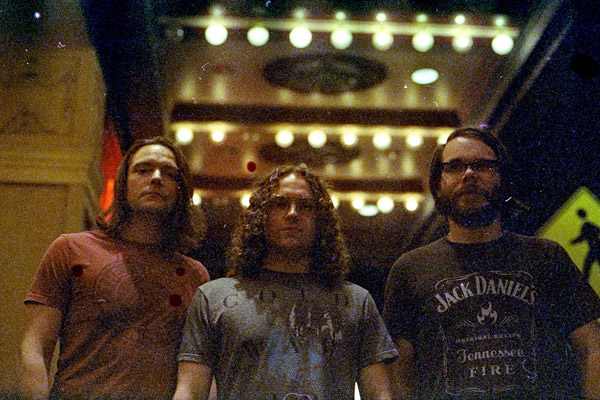 An expansive lineup of past rock and blues greats provides the inspiration for their music, while modern psych/pop and alternative rock methodology helps define the overall sonic shape. 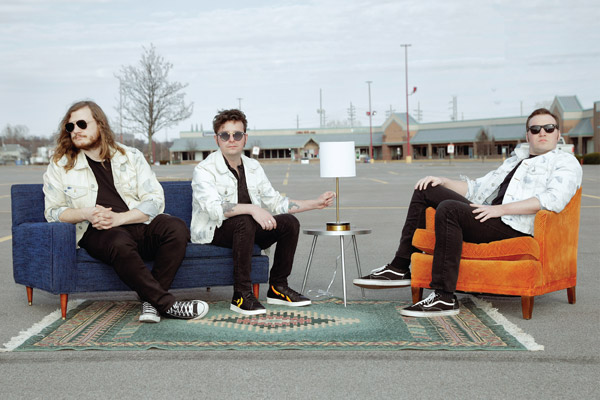 Formed in 2018, the band's three members – longtime friends Christopher Bachmann (guitar), Tom Blood (drums), Collin McCabe (bass) – and their league of trusty amplifiers banded together to blast and bop their way through fuzz-filtered disco drumbeats, with occasional existential musings. In their relatively brief existence, Jesus Christ Supercar has made a name for themselves with engaging live shows. 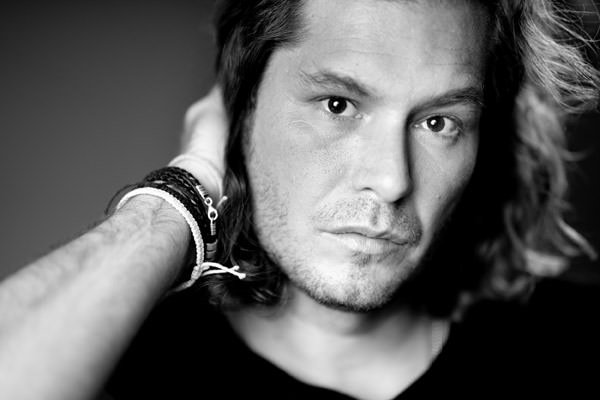 John Henry is a rock-and-roll lifer. As a mainstay of the St. Louis music scene, Henry is the talent booker for Off Broadway, one of St. Louis’s top music venues. Music fans in the Midwest know him best as the hard-touring, guitar-slinging singer-songwriter, first as the frontman for John Henry and the Engine and now leading his stellar new band of St. Louis all-stars.

© City of O'Fallon. All rights reserved.